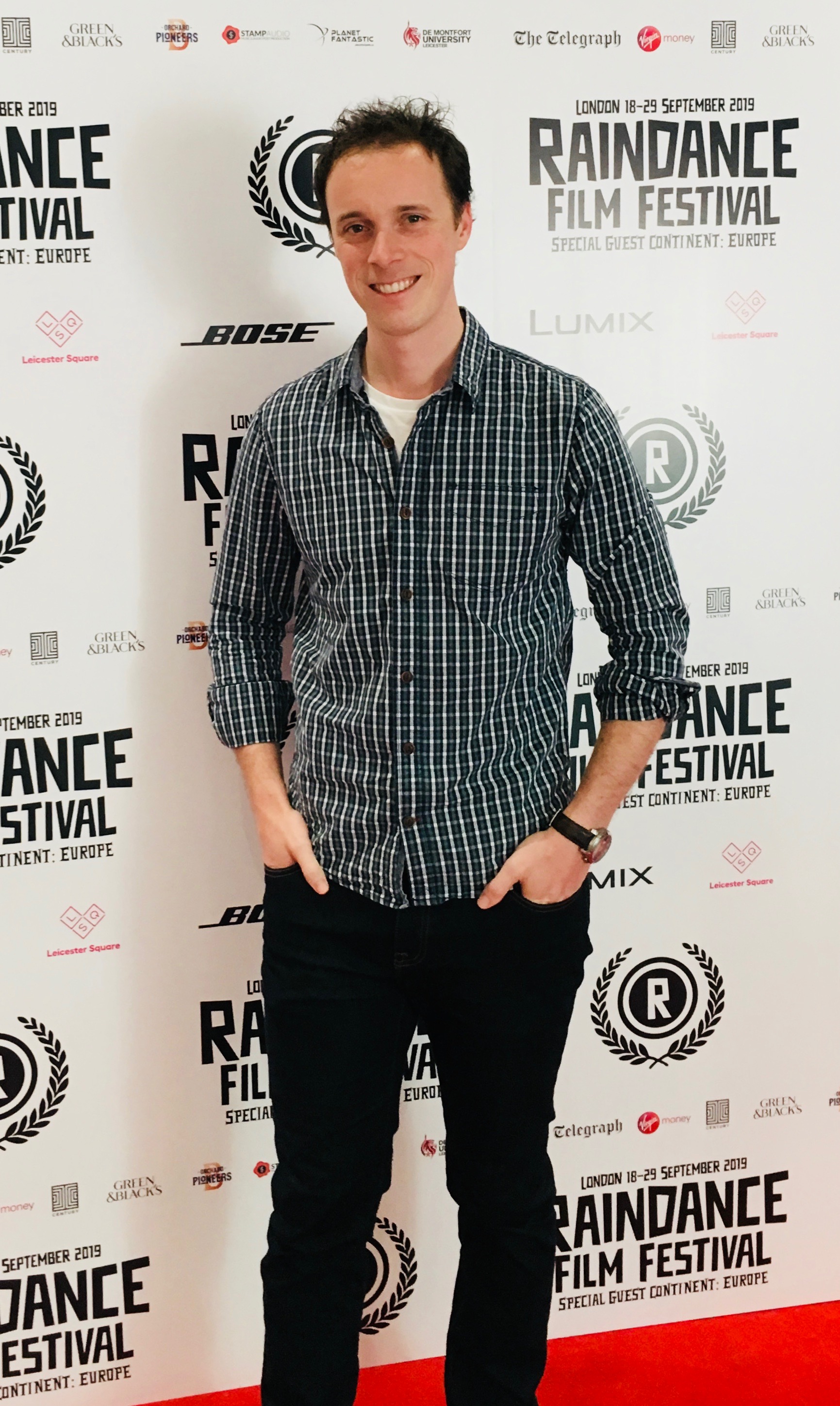 Steve’s versatility and distinctive style is becoming more widely known in the British music industry. His work has been broadcast across all the major TV networks and he has worked with clients such as BBC, Honda, Sky, Dreamworks, Sony, Hewlett Packard, Disney, ITV, Experian, Pixar, Universal and many more. Steve is able to translate his sound comfortably between orchestral scores, ambient soundscapes and popular music, often fusing these concepts together to create soundtracks for Film, TV and Commercials.

“He has a natural feel for melody and orchestration that cannot usually be taught, and is also a gifted multi instrumentalist” – Chris Nicolaides, composer for BBC1 series Britain’s Great War, Empire, and Seven Ages of Britain

“Steve Tait is a composer of talent, flair and versatility, and is a an excellent collaborator” – Andrew Fisher, orchestrator for Mr Bean’s Holiday and BAFTA award-winning A Mighty Heart 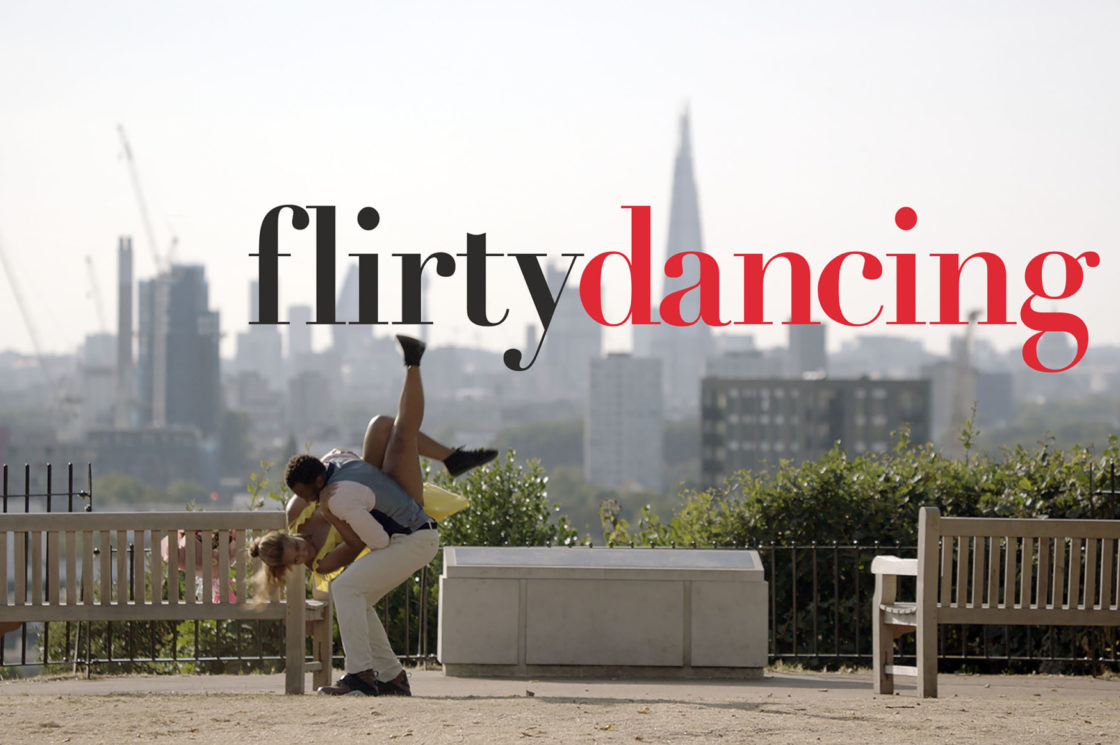 The popular Channel 4 hit returns for a second series, and a celebrity special. Steve has contributed more original music for the second run… 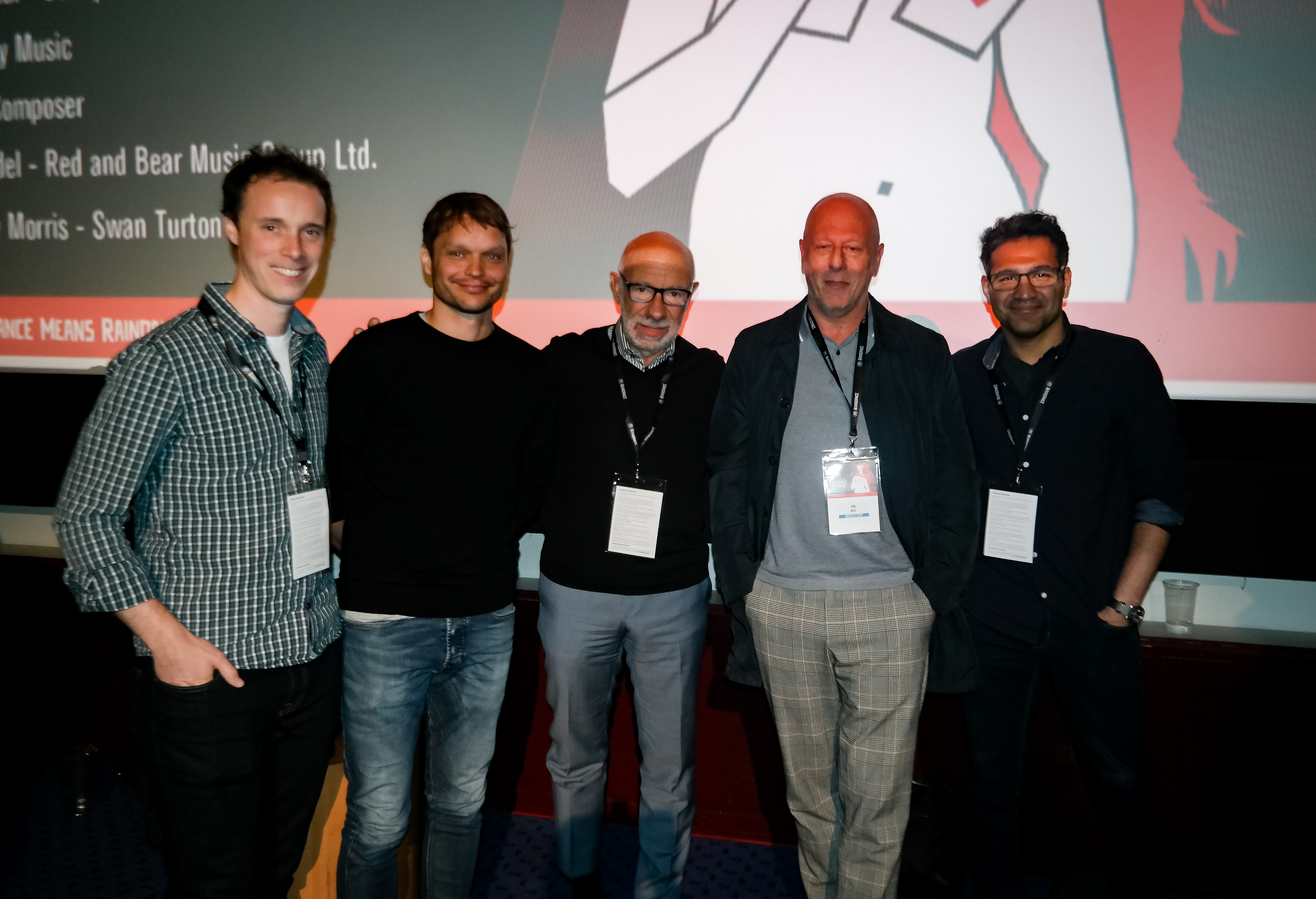 Steve has teamed up once again with Tom Howe as an additional composer on the latest Aardman production. Shaun the Sheep returns in the movie sequel ‘Farmageddon.’ In UK cinemas October 2019. 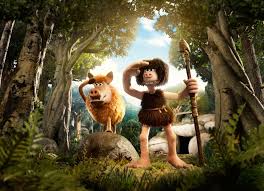 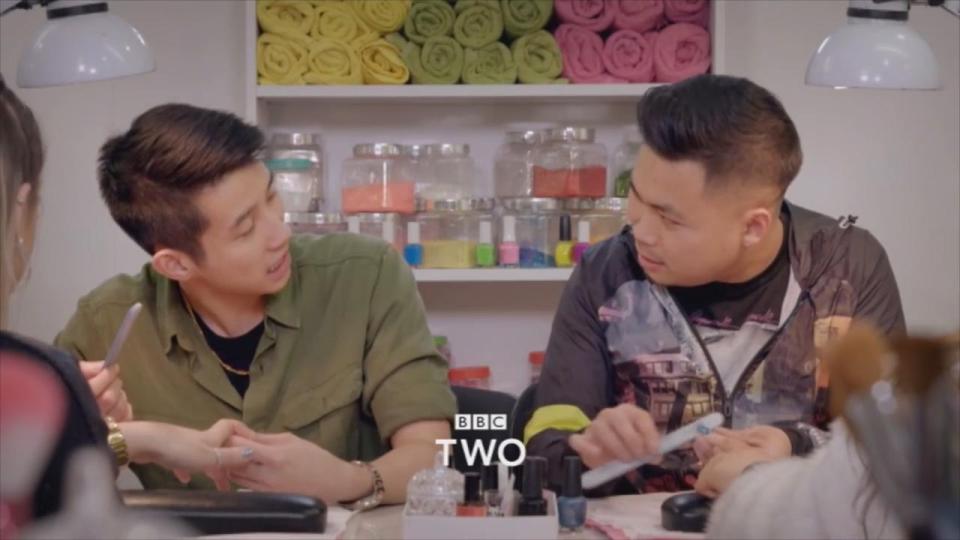 Steve has scored the new BBC comedy series ‘Common Sense’ which promotes the voice of the people around the UK. It follows the everyday conversations concerning the news of the week… 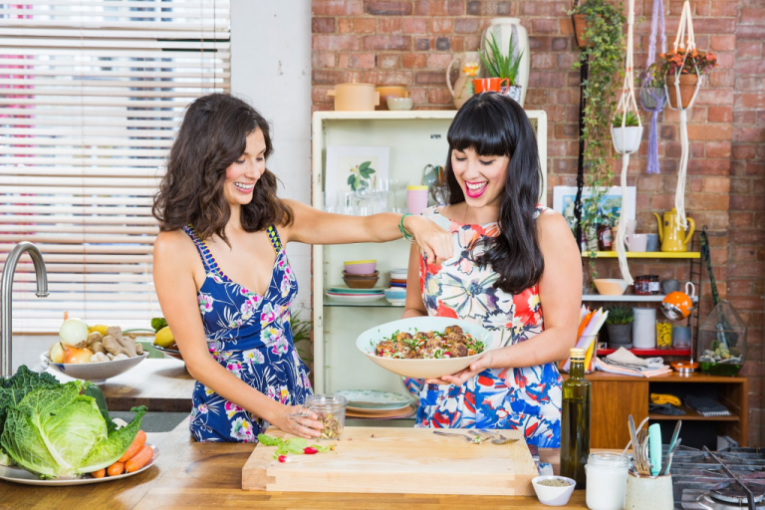 Steve has recently written the music for the debut ‘Eating Well With Hemsley + Hemsley’ series on Channel 4. The series has already started broadcasting around the world, premiering in Australia.
More News …