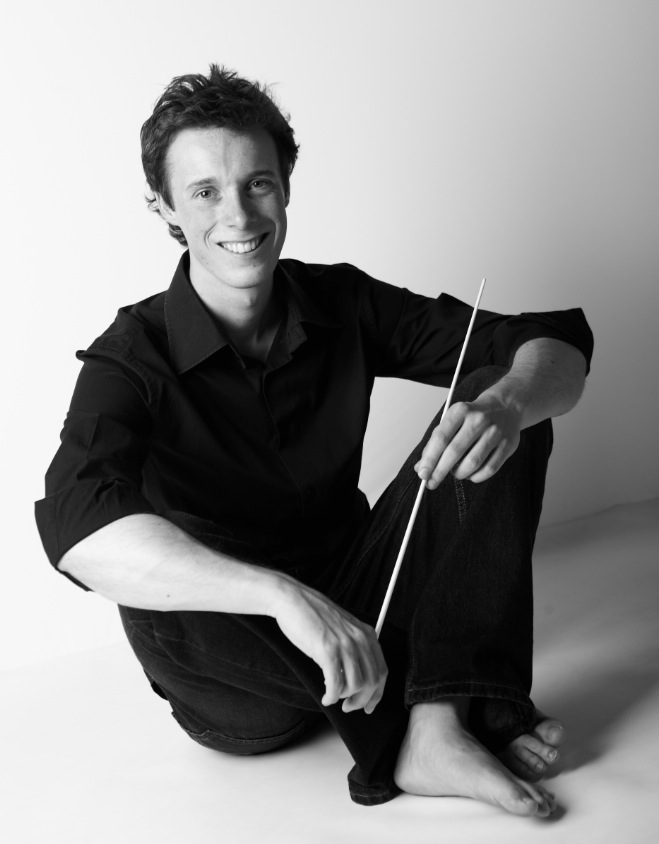 Starting out life in London, Steve has gown up a multi-instrumentalist having fallen in love with music at an early age. He graduated from Southampton University in 2008 with a First Class Honours in Music (BA Hons), and following this success, Steve was awarded a Distinction on completion of his Masters in Composition (MMus) in 2010.

Steve now lives and works in London where his sound is in regular demand from many of the major players across the film, television and advertising industries. Some highlights along the way include: recording the Prague Philharmonic Orchestra play his original score for the current Sky Movies Disney Ident, working in the music department of the Royal National Theatre for several productions, scoring a growing number of major series for the BBC, writing for publishers such as Universal, EMI, Extreme Music and Imagem, and working on internationally award winning The Parachute Ball with talented director Peter Boothby.

It’s amazing how much power music can have when married up to picture, and it’s striving to achieve this perfect match that really gives Steve his kicks!